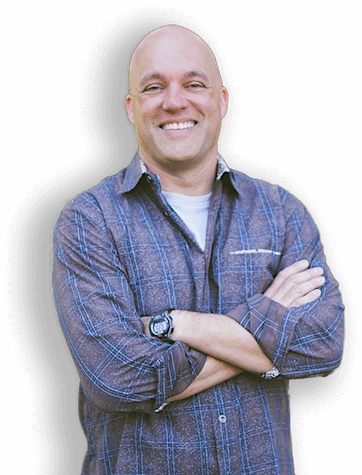 Matt Rexroad has been an influential thread throughout the local, statewide, and national political scene for nearly 30 years.

Matt Rexroad has been an influential part of California politics for more than 25 years. As a founding partner at Meridian Pacific, a former senior staff person in the California Legislature, and an elected official, Matt has a strong understanding of politics, government, and policy.

Meridian Pacific has run political and public affairs campaigns throughout California. Matt has provided strategic counsel to hundreds of campaigns — helping the firm win some of the most important political contests in the past decade.

Elected to the Yolo County Board of Supervisors 2006, Matt Rexroad was re-elected twice without opposition. He previously served as the Vice-Mayor and Mayor of Woodland from 2002-2006.

Matt Rexroad served for 13 years in Force Recon units of the United States Marine Corps, including a deployment to Kuwait and Iraq in 2003 with 1st Force Recon. He spent more than five years as a Force Recon Operator with cross training in Embarkation and Intelligence, completing his service at the rank of Staff Sergeant.

Matt has served others in a variety of ways including being a two-time bone marrow donor and licensed foster parent. As an adopted child himself at 6 days old, Matt understands that selfless individuals can make a critical difference in the lives of those in our community.

Matt and his wife, Jenn, live in Woodland with their children, Abigail and Adam. They are a licensed foster/resource family.

Fox&Hounds | By Matt Rexroad | September 16th, 2019 -  It is easy to take a strong position against NIMBYism from an ivory tower, but it becomes much harder once...

Capitol Weekly | April 18, 2018 -  Whether you liked it or not, the California Board of Equalization successfully blocked a gas tax increase last month.  This saved Californians 4-cents per gallon...

What is the benefit of Sites Reservoir?

The Daily Democrat | By Duane Chamberlain and Matt Rexroad January 29, 2018 -  Last week, state regulators released their initial findings for potential dam and reservoir projects that could...

The Daily Democrat | By Matt Rexroad | November 27, 2017 -  Can California still successfully take on big projects or is that part of our history already over? As...
Scroll To Top